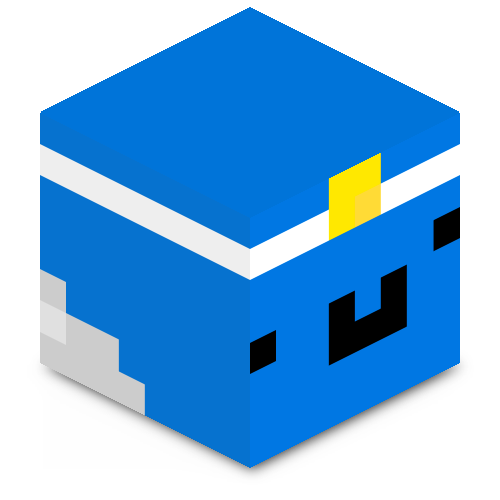 I was banned for freecam using creeper eggs/killaura

You can hit through corner blocks, which malia had. You can see my feet stick through the block too. In no instance was I using creeper eggs in that video. If you think the explosion is from creeper eggs, its from greater impact on my axe, as it does explosive damage when I hit an unarmored opponent. No creeper eggs were used

I'm making a ban appeal for 1 week because the ban is for something I didn't do. I shouldn't have to sit out a week because I used a minecraft mechanic where corners are registered as air, and because I'm mctop axes 2 and my axe does explosive damage when I hit an unarmored opponent 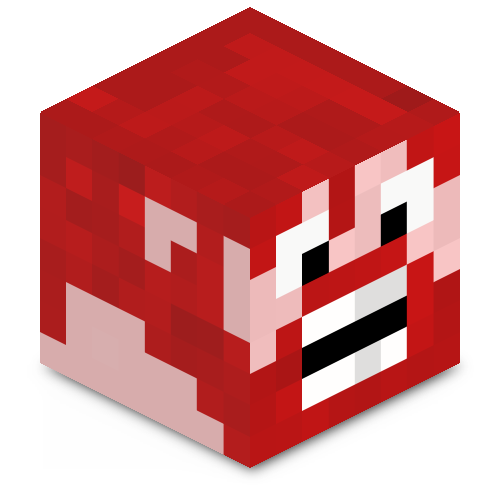 I just tested with you on our skyblock server and what you are stating is not true according to what we just tested.

Decrease ban time at least. I did not freecam creeper egg, and I'm not sure why the corner thing works for Kami and I but not you.

Numerous instances of people using hacks but only being banned for a day. 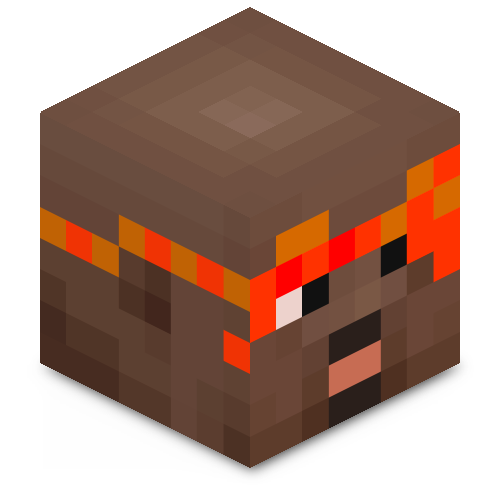