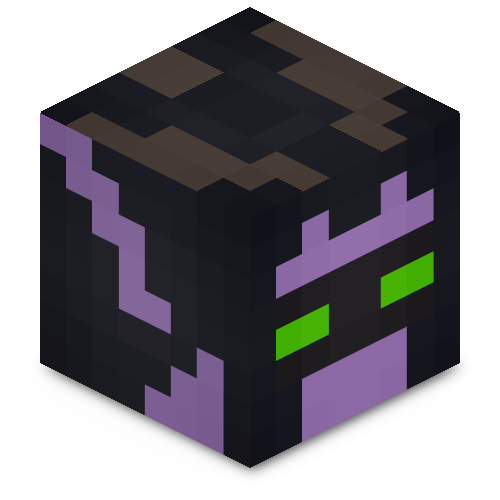 Why I was banned:

What I will do differently from now on: I will admit I was being very toxic at the time, though as the night went on I do admit I did cool down, however, at the time, the people I was in contact with, or being toxic to, were rather aggravating, such as wanting to pvp, pouring lava on me in there land where i could not act, and other teases that would obviouslly show the want to get a reaction out. Its been nearly 20 days into my ban and I have realized I am sorry. I can gurantee you this will not happen again, I will keep my distance from them , as well as not contact them, and if so, in a friendly manner. Thank you.

Why I was banned: Xraying and being disrespectful to staff

What I will do differently from now on: So i am rather confused on why I was banned first off which i would like to explain. Firstly, with xraying, yes, I was xraying. I was caught by biggie 2 days ago but since then I havent. Second this ban is dated 4/20/20, I stopped xraying on 4/18/20, I was on untill about 1am TODAY, so barely at all, and when I was even on, I was not even mining, let alone using xray. Third, I wasnt on today at all. Fourth, I was muted for 3 days yesterday, 4/19/20, since a kid was being really sexist, and it annoyed me to the point I bursted out on accdient on him. I am just rather confused on why I was banned for disrespect, for when I couldnt talk and was gonna stop anyways after that, yet I do see why i deserve to be muted, and, as it says disrespectful to a staff, I really wasnt, and mostly messing around and questioning, and when biggie asked to stop, I did. The disrespect was to a player, which I regret, though the player was not punished for being sexist, which made me more mad.

What I will do differently from now on is control my self better and not let myself burst out on people. I havent had my client activated in two days now, as I stated, and I will not be annoying to staff, if even I have to question it will bother them. I am sorry.