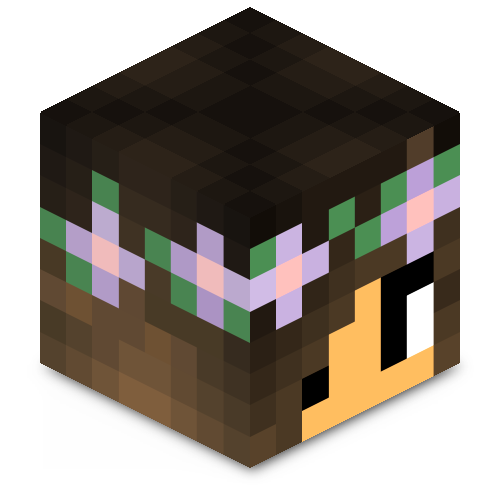 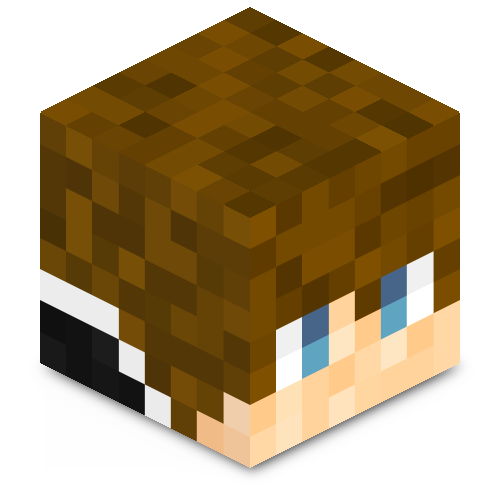 IceyBoy20
Hello. how long does it take mods to reply to a forms?

Last Seen:
less than a minute ago

Glad to have you here.  Hope you enjoy!

Making up a reason to ban

I came in at the end of all this and re-read all the chat that had happened previously between 1Killjoy and chrisnorcras.  Chris had asked nicely that he stop using the f work continuously and 1Killjoy continued.  At the end of all the conversation, 1Killjoy made a  disrespectful comment to Chris.  As stated in the rules " Some things may not be direct rule violations, but if you continue to go against staff requests you will be punished accordingly." At that time FuTawn, who also was in the server, tembanned 1Killjoy for 2 days for "disrespecting mod when asked to stop using excessive cussing".  I came in shortly after, was reviewing the prior chat in discord when I saw the 1Killjoy was back in survival and speaking.I made the comment to 1Killjoy that I thought he was tempmuted for 2 day when he said about me being pissed or something.  I then banned him for 1 day for hacking the tempban.  1Killjoy has had 5 incidents or racism, warn, mutes & ban since May 16th.  All proof/screenshots already entered by Chris, Futawn, and myself into the request for further punishment.  The tempmute and tempban are showing in the Punishment Report with time.

I also think this is a fantastic idea.  I myself would prefer to see this vs having "war" initiated and someone losing their property!

Welcome!  Looking forward to working with you.

Are you Staff? Request your Forums rank here!

Senior Moderator.  I did this yesterday so don't know what it's missing.