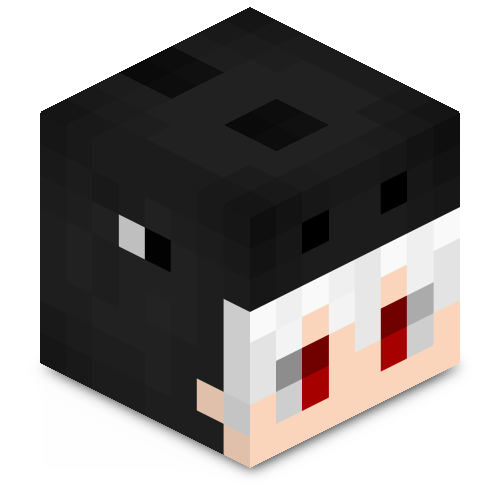 The video I was banned from shows me hitting Tankerlaner while he is invisible. The issue is, I’m close to him. You can tell by the way my head is positioned that I am looking at his feet, where particles emanate. The distance I am from Tanker is more than enough to see particles.

At first, I do not see him. It is only until I turn around, I realize I see particles, and take a double take. This is further evidence that I did not hack to spot Tankerlaner.

Please contact me on discord if you would like to further discuss these details, both pertaining to my ban and my issue with the sentence.

^ this is the video I was banned for.

You can clearly see I was looking at his feet, which was showing particles which is why I took a doubletake and swung toward that direction. Additionally I was very close to him and particles were close to my face.

Infamous the video you displayed of me hacking is clearly not me hacking I've wasn't even there with mitch and others. Currently you're just pre-banned me for no reason without posting proof of me hacking. First post the proof then banned don't just banned someone out of the blue without a report.

I agree. you have my vote. _jay2 for IdeaMod.

but tbh white scrolls is a key factor in making custom gear and with custom enchants it's very important to update the crates and to make a follow up on whats needs to be added.

additionally, being a top donor, I can agree that gkit IS the meta and very op. also if you want to make money (aka me blowing my checks) you should add mob bosses and elite chest/ legendary chest that is random and gives you 4 items randomly. (for example, you pick 4 slots and you get diamonds, custom books, a gkit item, etc) stuff like that.

as a wise man once said, "once a hacker, always a hacker". YOU should know this because you yourself is one as well.