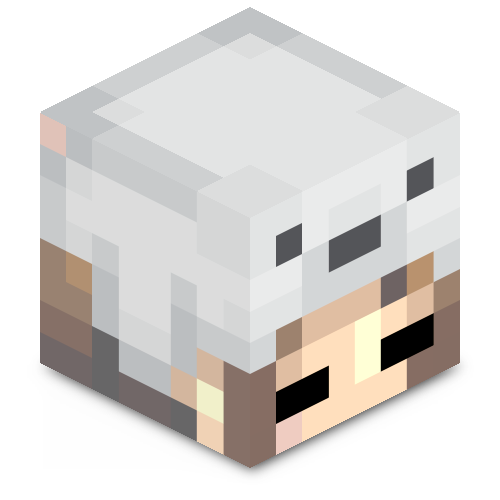 Registered:
about 1 month ago

Last Seen:
about 1 month ago

So Gam Banned me about 4 hours ago, and I have thought it over now. I am super sorry and obviously I should not have done that. I do deserve a ban but I think three days is a bit extensive. Gam has given people less time bans for more serious actions, I think she just doesn’t like me. I got banned for destroying lands around someone’s base, but that is around my base too, in the wild. Johto Joseph built next to my base without my consent blocking me from claiming anymore land, which is also a violation of the rules. I have tried telling the mods, but it seemed less important. This does not excuse my actions but I was just acting out of anger, it was irrational. I never was rude to Gam about the ban, I didn’t even argue when she did it. This is my first ever offence. My actions were wrong. I know that, it will never happen again. I am truly sorry, if you could just review my case and get back to me that would be great.